John Coplans in Sitter
at the Columbus College of Art & Design


Sitter will explore the fecund manifestations of the idea of the “portrait” as it exists in contemporary photography.

From John Coplans’ mapping of the entropic landscape of his own aging body to Katy Grannan’s spontaneous collaborations with strangers met on the streets of San Francisco to Rineke Dijkstra’s deep stares into the awkwardness of formative adolescent identity to Matthew Brandt’s linking of process, the body and self, Sitterwill present a wide range of “portraits” each expanding the idea of what the portrait can be. Sitter brings together conceptual artists, whose practices address an underlying sociopolitical agenda as well as artists and social documentarians that utilize strategies to subjectively shape the portraits they create. The convergence of these approaches yields work that carefully balances aesthetics, political ideas and the essence of identity to frame important social issues in a contemporary manner.

While issues of identity are certainly addressed—whether national, sexual, racial or political—there are also bodies of work that delve into the idea of place and its role in shaping the lives of the individuals that have chosen to live there. The exhibition will also investigate ideas of the public and the private and the interior and exterior lives of the people, groups and places the artists have chosen to encapsulate in their work while still confronting the uneasy prospect of anonymity and the presumption that a portrait allows us to know each subject.
Posted by Unknown at 8:29 AM 2 comments: 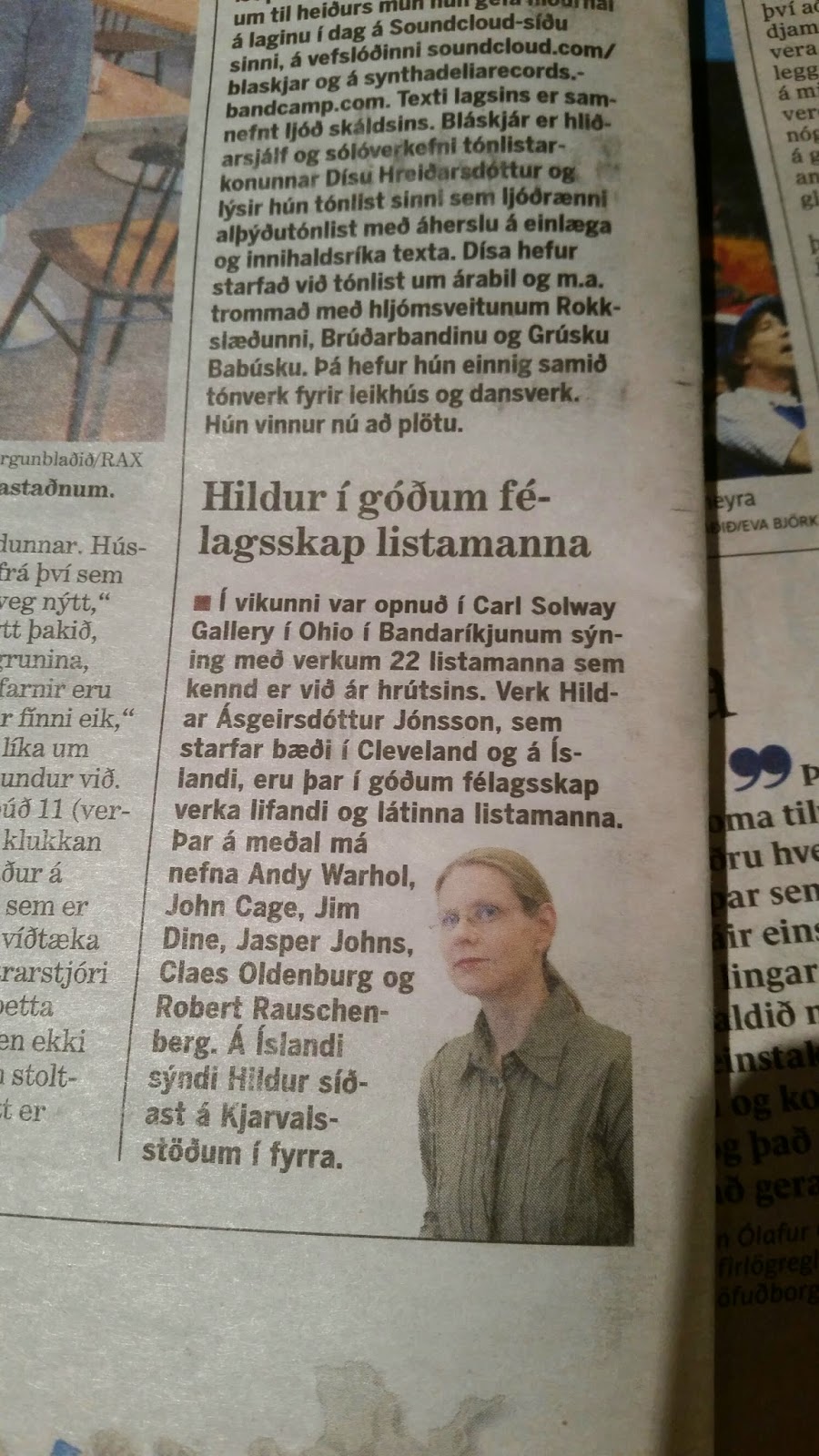 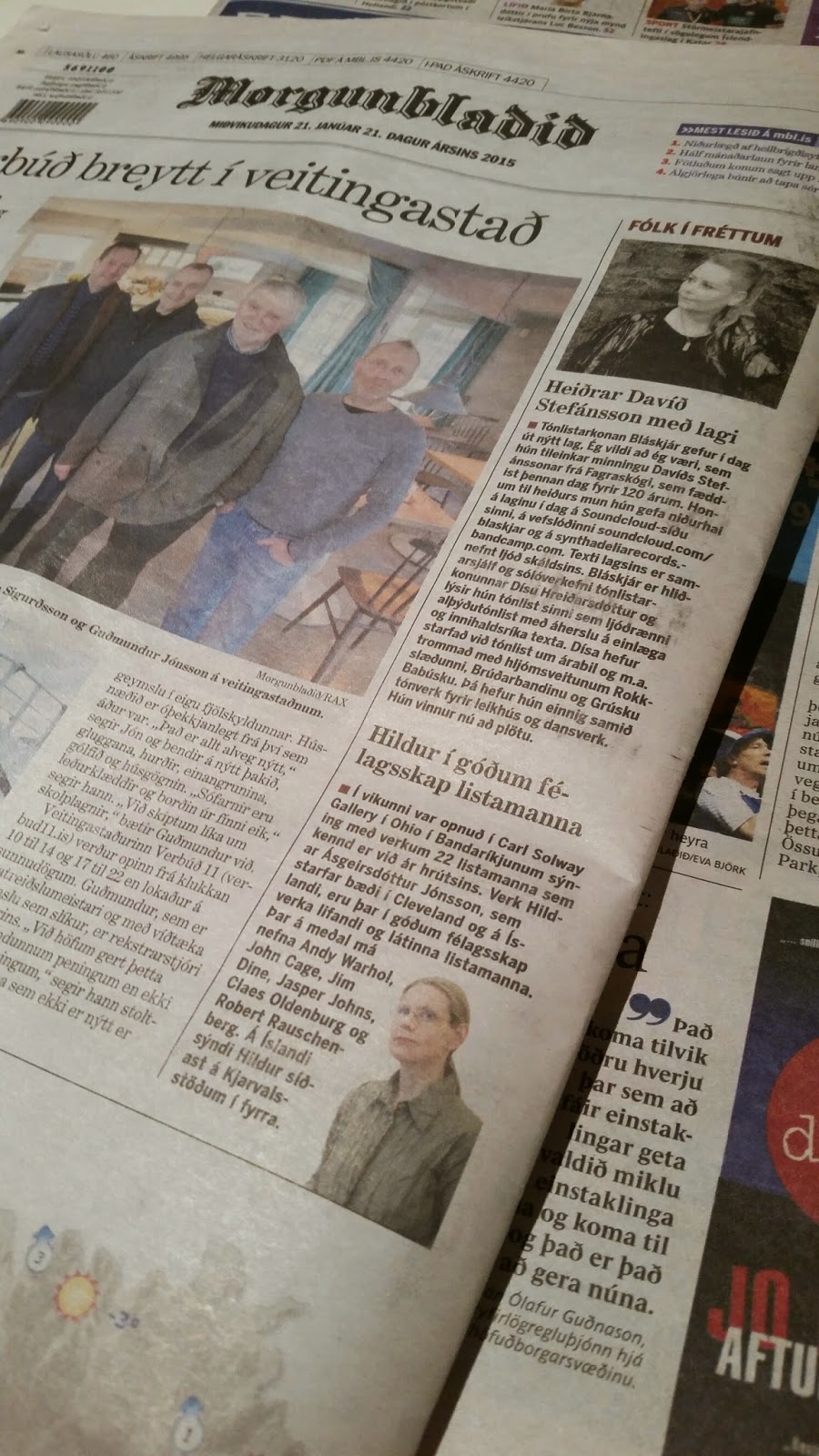 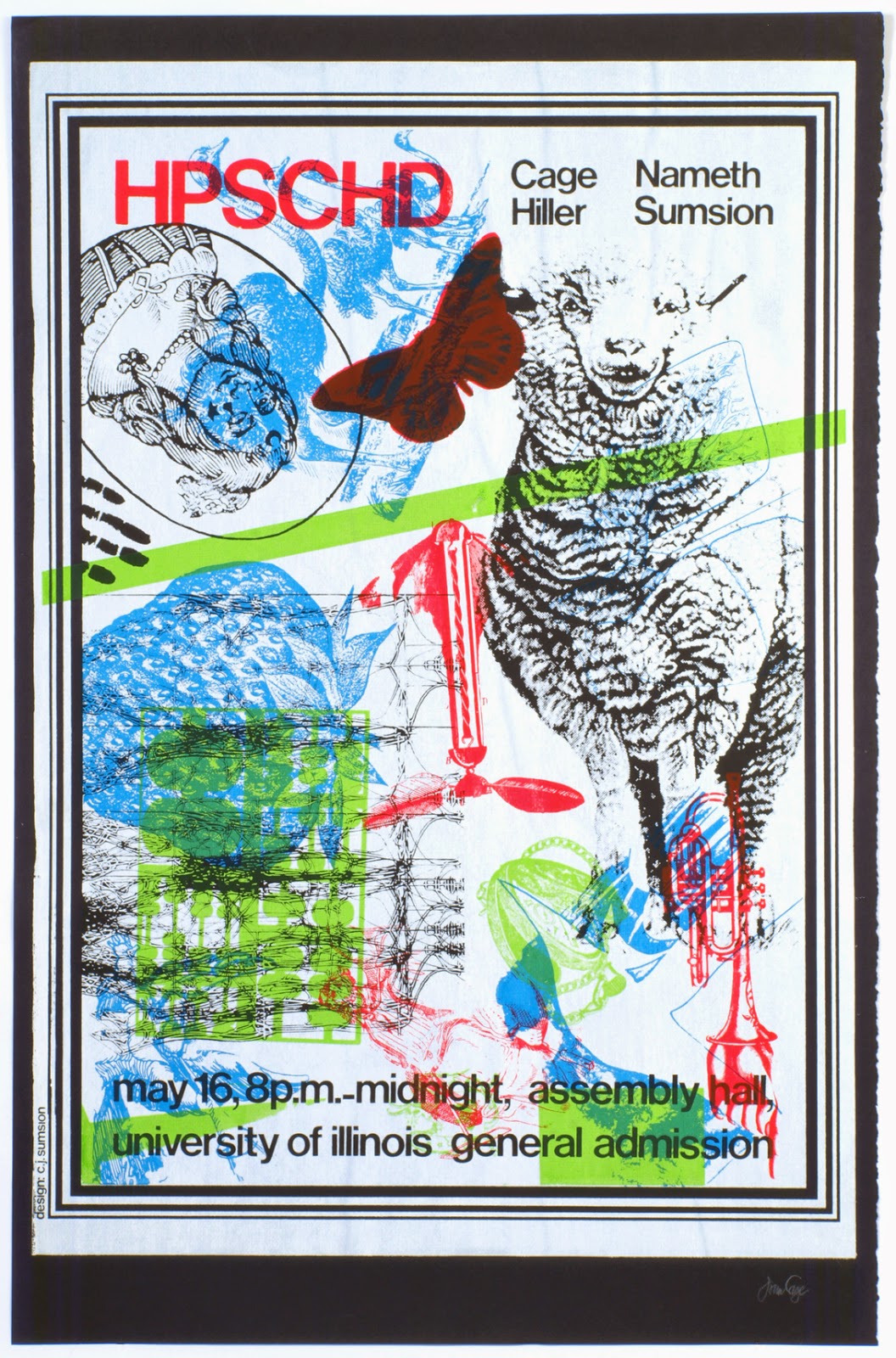 Still from The Jackleg Testament Part I: The Story of Jack & Eve, a woodcut motion picture by Jay Bolotin.
How does artist, writer, musician, performer, and filmmaker Jay Bolotin choose one form of creative expression? Well, he doesn’t. He writes a script, composes a score, and animates woodblock prints that he cut himself. In November, Landmarks Video featured the product of Bolotin’s creative outpour, The Jackleg Testament Part I: The Story of Jack & Eve, and in January Landmarks will present an opportunity to meet the artist and learn about his woodcut motion picture.
Jay Bolotin is known in the art world primarily for his woodcuts, although he has composed and performed musical scores and designed sets for opera, dance, film, and documentaries. When he lived in Nashville, Bolotin worked with Kris Kristofferson, Merle Haggard, and Dan Fogelberg. His songs have been recorded by Fogelberg, Porter Wagoner, Dickey Betts, and David Allan Coe. More recently, he created the world’s first woodcut motion picture, The Jackleg Testament Part I: The Story of Jack & Eve; it won Best Animation at the 2007 Santa Fe Film Festival.
Steven Rosen of the Cincinnati CityBeat writes “the complexity, mysterious beauty, level of accomplishment and downright strangeness of Jay Bolotin’s art is continually amazing.” Bolotin’s commitment to his vision is uncompromising and admirable. The Jackleg Testament Part I: The Story of Jack & Eve retells of the biblical narrative of Adam and Eve from Bolotin’s inimitable perspective, including the character Jack, a mannequin housed inside of a jack-in-the-box toy. “I never understood what Eve did wrong,” says Bolotin, whose Eve suffers a similar fate as in the original. Stylistic influence from Northern Renaissance prints and the work of master printer William Blake can be seen through the motion picture.
PrintAustin kicks off on January 15, a month-long, citywide celebration of prints and printmaking in which museums, galleries, and studios present artist talks, demonstrations, and workshops. Landmarks will present a performance and Q&A with Jay Bolotin, preceded by a screening of The Jackleg Testament and followed by a reception. The event is free and open to filmmakers, printmakers, and lovers of both. Refreshments will be provided and seating is limited.
WHAT: Performance and Q&A with Woodcut Motion Picture Artist Jay Bolotin
WHEN: Thursday, 15 January 2015
Screening: 5:30 – 6:30 p.m.
Q&A: Approximately 6:30 p.m., followed by a reception
WHERE: The Off Center, 2211-A Hidalgo, Austin, Texas, 78702 (MAP)
For more information about the screening and Q&A, contact landmarks@austin.utexas.edu.